SOME JOY FOR THE HEART 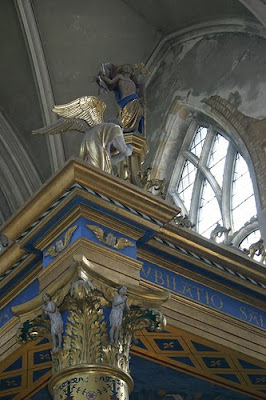 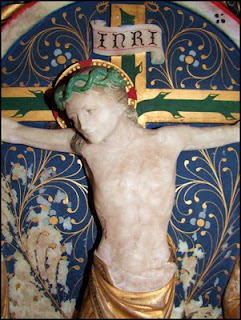 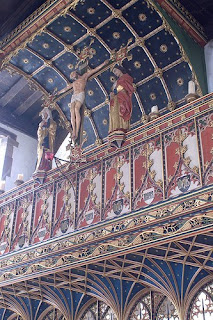 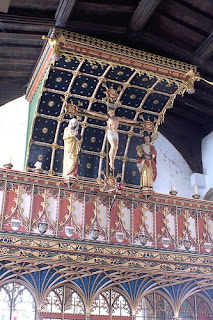 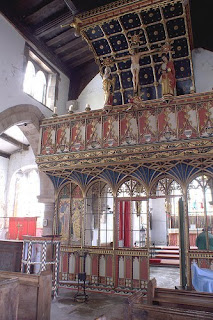 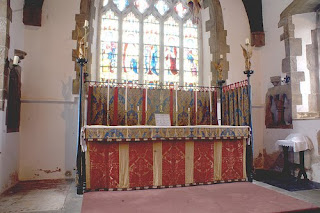 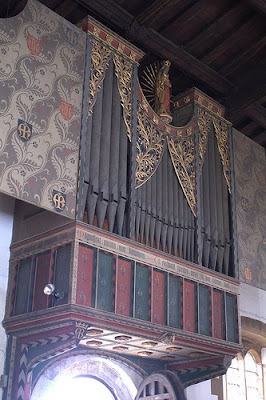 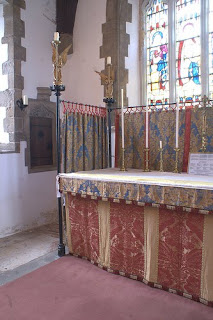 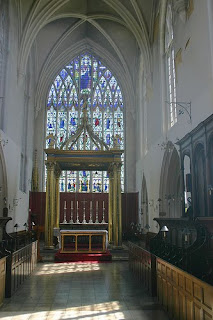 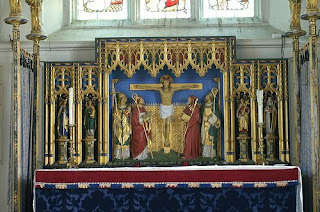 Sir Ninian Comper (1864-1960) is an architect of the late Gothic Revival whose style is distinctive.


It has been claimed that Ninian Comper was the greatest church furnisher since Wren. However, if he was primarily a decorator rather than an architect, his decorative art was never simply for art's sake, but for the sake of the function for which he firmly believed a church exists, namely "as a roof over an altar".

Believing this, he built from the altar outwards, personally designing every detail of the furnishings, even down to the candle sticks, which had to fit in with his design. While bitterly opposed to 'modernism', he nevertheless anticipated by many years the changes that were to come: for example, his use of free-standing altars, of pure white interiors and strong clear colours, especially the typical Comper rose and green, and the combination of gilding, blue, and white. Sir John Betjeman said of him (in 1948): "His ecclesiastical tastes are rococo as well as his architectural ones; he is perfectly satisfied so long as gold leaf is heaped on everywhere."


His rather unusual signature of the strawberry is linked with his high regard for his father who demonstrated his great devotion to the poor in so many practical ways. Fr John Comper died suddenly in the Duthie Park in Aberdeen, on the banks of the River Dee, while giving strawberries to poor children.
Posted by The Sibyl at 19:50