The Abbey Church of Our Lady, Fontgombault. (N.D. de Fontgombault)  The community number roughly a hundred and celebrates it's liturgies according to the Classical Roman Rite (Usus Antiquior) 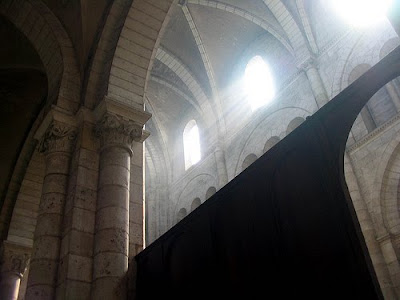 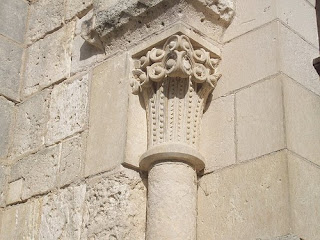 From the side door at the westend 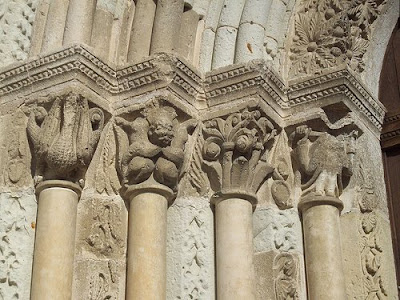 Left side of the main west door 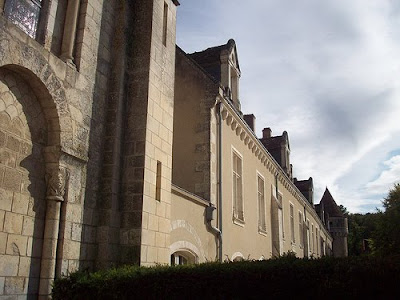 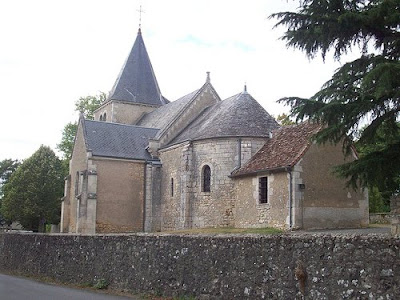 The village church of St Jaques (if I recall correctly) 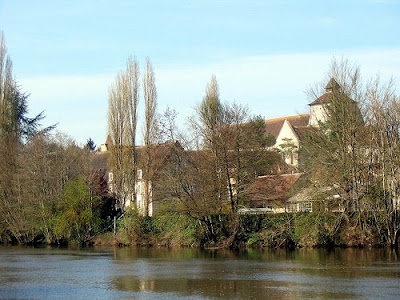 The Abbey from across the river 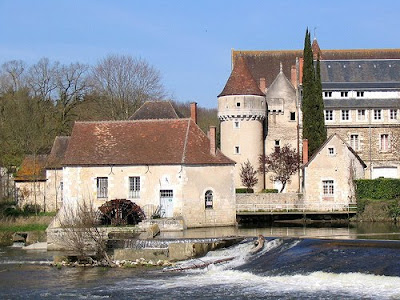 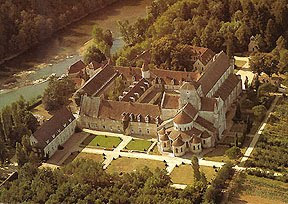 An aerial view of the Abbey 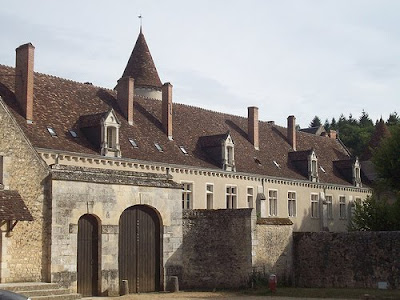 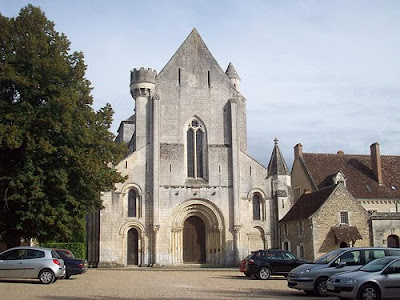 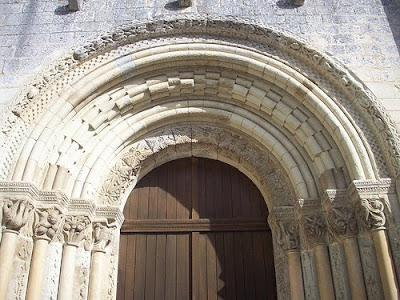 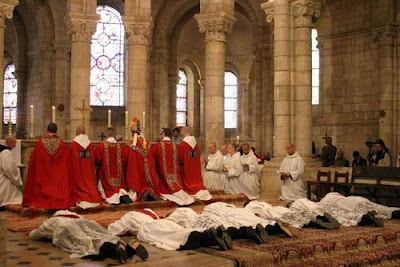 Ordinations conducted by the FSSP some years ago (mid ninties) 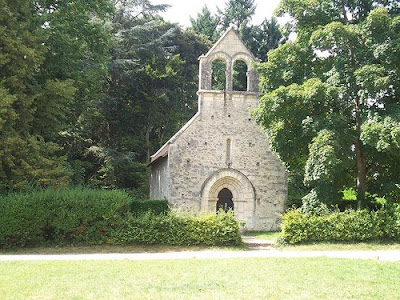 A small romanesque chapel rescued by the abbey and rebuild in the grounds
Posted by The Sibyl at 18:26